Why Do We Grow Elderberries? 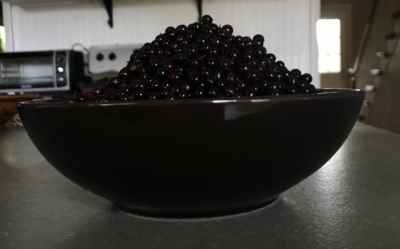 Why do we grow elderberries?

Several people have asked this question, and it is a reasonable one.  Unlike some, I have no childhood memories of picking wild elderberries or savoring my grandmother’s sweet elderberry pie.

I only became intimate with elderberries as an adult, when I unboxed 2 small specimens of the ‘York’ variety. I had been exploring useful native plants that we might be able to integrate into our modest suburban yard. Elderberry seemed a possibility, small enough for our yard and able to survive without full sun, and I sent my money away to a mail order nursery.

At first they didn’t seem especially propitious. I planted them in the front bed and, when they did not thrive that first year, forgot about them.  The next year it was clear they had survived.  There was no doubt they were quite happy when, a few years later, the contractor who was installing new windows inquired what the “trees” growing in front of the house were.  Elderberries, I replied.  He’d never seen them before, he said, and off-handedly remarked how nice the house would look if we cleared some of them out. 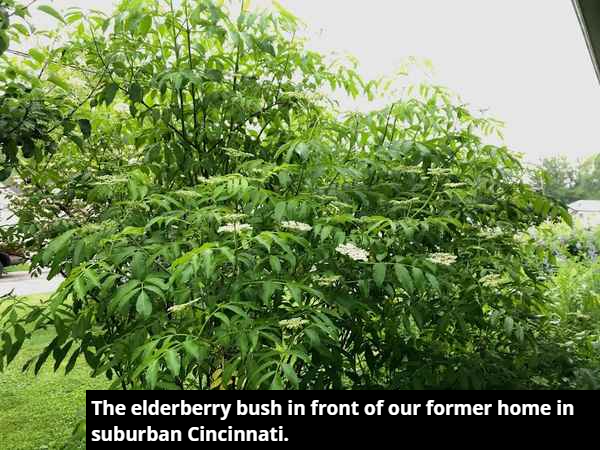 After we bought the farm, during one of our first walks, we noticed with delight wild elderberry canes growing in a weedy patch at a field's edge. But the decision wasn’t made until 6 months later when I met someone selling elderberry juice at farming conference. Before then, it hadn’t occurred to me that there was a market for elderberry products.

So that’s the long story of “how” we came to grow elderberries. But what about “why?”