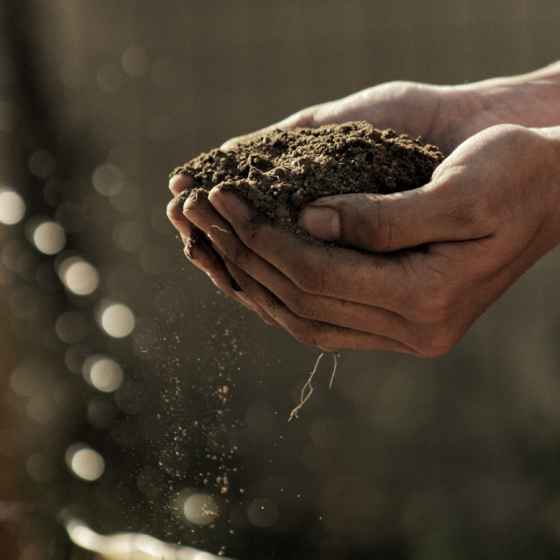 Recently, while shopping at Kroger, I noticed a new-to-me offering in the dried bean section: mayocoba beans. I grabbed a bag, excited to try a new flavor and texture, then I swung by the library to pick up a book I had requested.

I almost hadn’t requested this book because it’s title “Toxic Legacy: How the Weedkiller Glyphosate is Destroying our Heath and the Environment” feels alarmist to me. And I really don’t need to feel more alarmed than I already do.

However, I had been seeking information about Roundup (of which glyphosate is the main ingredient), because it is used by a lot of farmers around here. This book is a brand new publication and the author, Stephanie Steneff, is a senior research scientist at MIT, so it seemed like a good source.

As you drive from Cincinnati to our home in Adams County, you pass large fields of corn and soybeans. In the spring you will see huge fields of bright green speckling the warming brown soil. Then the next week the entire field will be reddish yellow, because it has been sprayed with Roundup. The way corn and soybeans are now often farmed is:

Years of this agricultural practice has resulted in a lot of Roundup being sprayed. But it’s not just for growing corn; people use it everywhere. When I lived in the suburbs my neighbor sprayed it to prevent weeds growing in his driveway (and in mine, I later found out. He was trying to do me a favor). Out here, my neighbor regularly informs me that it’s the only way to keep fence lines clear. She too is just trying to help.

The NRCS agent suggested I spray to create a clean seedbed in which to start our pollinator planting. The literature from the native seed supplier also supported this method. The forester recommended I apply it to the girdling cuts in the trees we are culling.

I agree with all of their goals: I want to maintain my driveway and fence lines; I want our pollinator planting to be successful, and the trees that we choose to girdle need to die so that the selected trees have enough light to successfully grow. I want all these things, I have been told Roundup is the way to get them, and the former occupants of this house left 2 bottles of it sitting on a shelf in the garage. How convenient.

How seductive. But before I cracked open my first bottle of Roundup, which felt like it could be the first of many given how necessary and effective it obviously is, I wanted to learn more about it. It can’t be all bad, right? Everybody’s doing it.

It’s true, as stated on the Roundup label, that “glyphosate targets an enzyme found in plants, but not in people or pets.” It is on this fact that it’s considered safe for humans. Specifically, glyphosate disrupts the shikimate pathway, a biological pathway which in addition to plants is also used by bacteria, fungi, and algae. 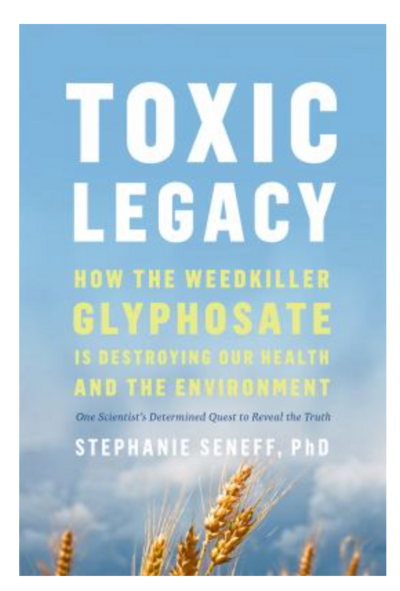 However, Dr. Seneff makes the very good point that our bodies, especially our gastrointestinal systems, contain millions of bacteria, many of which contribute to our effective functioning. Glyphosate residues that remain on food interfere with the shikimate pathway of our gut microbiome, and this disrupts their ability to make amino acids like tryptophan and tyrosine that our body uses to construct proteins.

But how much Roundup do we actually eat? If it’s sprayed early on in the growing season when the plant is a seed, it’s unlikely that much, if any, would remain on the final produce. However, glyphosate is also used at harvest time as a “drying agent” to promote uniform ripening and drying of the plant. It’s used in this way less often on corn, and more on soybeans and other legumes.

When used for dry down, the crop isn’t from Roundup Ready seed, because the plant needs to be killed by the Roundup. Ironically, as Dr Seneff points out, the largest levels of glyphosate aren’t typically found on produce from Roundup resistant seed, but on produce for which Roundup has been used for dry down. The result? “The highest levels of glyphosate,” Dr. Seneff reports, “are consistently found in legumes” (p36).

Which brings us back to those mayocoba beans.

Wondering how 2 groups of scientists could reach such different conclusions?  It all depends on how you phrase the question, as this article shows.

Safe or not safe? Something I need to use or something I shouldn’t use? It’s enough to make me crazy. 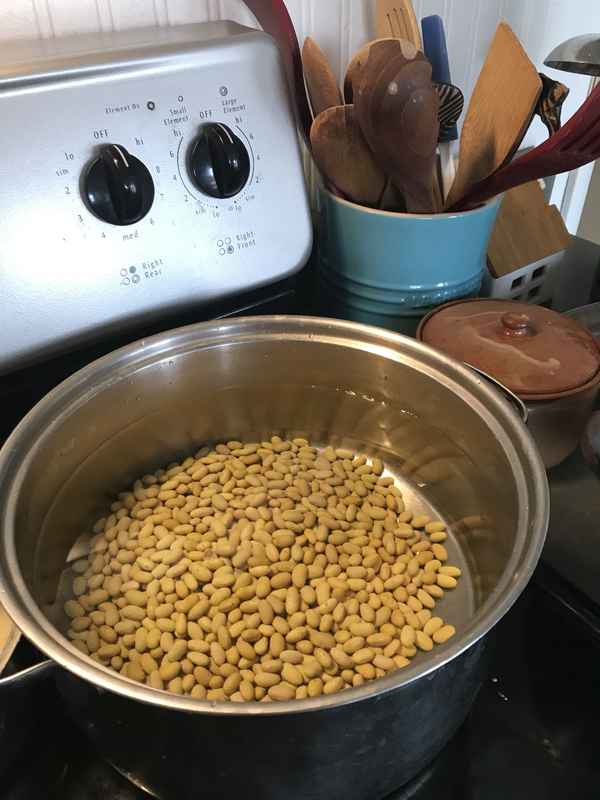 But look! These mayocoba beans are imported from Mexico. Maybe they don’t use that much glyphosate in Mexico. In examining this issue I learn that the Mexican government is presently making a big kerfuffle over glyphosate. Who knew? It turns out that Mexican president Lopez Obrador has pledged to ban glyphosate entirely by 2024.

This has sparked backlash from lobbying groups, who claim that glyphosate is so necessary to the food supply that the ban will place the country in a food crisis. US companies and agricultural groups also oppose the move, which would shut down a large market for their genetically modified crops. The result: US government officials have been pressuring Mexico to back down from the ban.  There are additional reasons for glyphosate reliant agriculture to be getting nervous. Germany is requiring a gradual cessation of glyphosate, Austria has banned it, and France is moving in that direction too.

I’m not interested in demonizing glyphosate. I expect it’s like other powerful tools, such as guns or bleach. They are applicable in rare or extreme situations and aren’t for widespread, everyday use where soap, vinegar, or a deep sigh will do.

I've concluded that our little farm isn't so important that we need to use glyphosate to solve our problems. Or maybe it's too important to stoop to use it. In any event, it will probably take longer for our pollinator planting to become established and our fence lines will look a little raggedy.

And it makes me wonder: if the safety of glyphosate is beginning to be questioned elsewhere, it's very possible that concerns about its use will also eventually develop here.

In which case maybe we put ourselves at a long term advantage by learning to farm without it now. Maybe there will be a market for glyphosate-free beans come next summer.