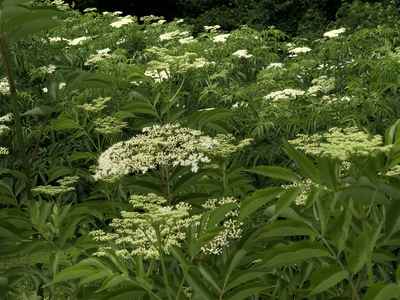 Wild elderberries are blooming all over the place here in southern Ohio and lots of people are asking.

How to tell if it's Elderberry, Queen Anne's Lace, Pokeberry or Poison Hemlock

Elderberry (Sambucus canadensis) has huge white, umbrella-like flowers but there are several other plants that also have large, white blooms this time of year. That can cause some (understandable!) hesitation if you are trying to harvest elderflowers for culinary or medicinal use.

You don’t want to mistake elderberry for poison hemlock, Queen Anne’s lace, or pokeweed. So here’s how to distinguish elderberry from these lookalikes.

Elderberry (Sambucus canadensis) is a shrub, typically multistemmed and growing in colonies. Unless pruned, a mature plant will be over 5’ tall, and perhaps as tall as 20’. It has serrated leaves and a large, compound white flower in summer. Elderberry has a woody stem with lenticels (breathing holes), but young, first year stems are green before they develop a woody bark. 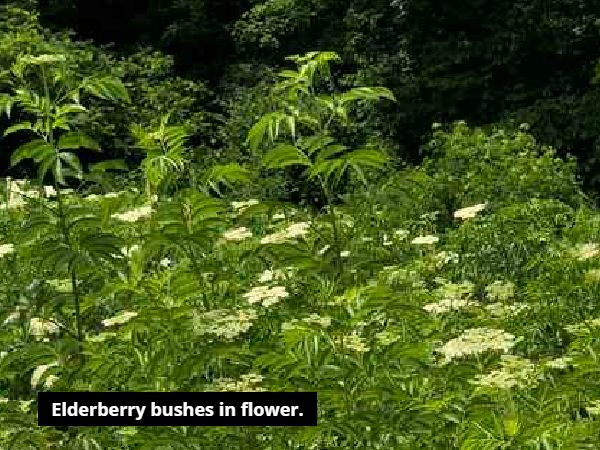 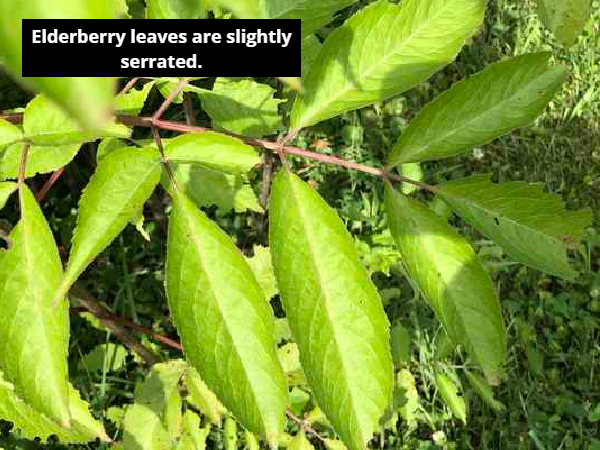 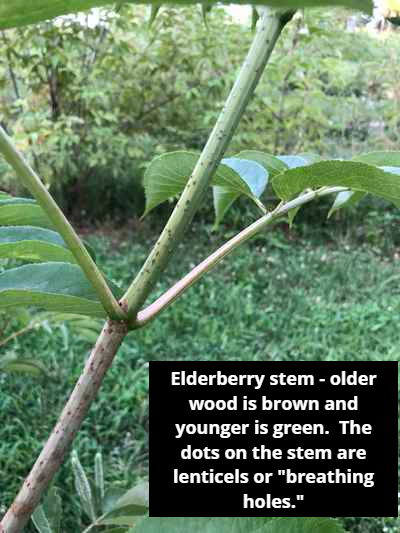 Poison Hemlock (Conium maculatum) is also a tall (up to 12’) plant that has large, compound umbrella-like, white flowers in summer, and it’s these characteristics that cause it to be confused for elderberry.  As the name implies, this plant is toxic and has killed livestock that has eaten it, but is most famous for being the plant consumed by Socrates to commit suicide. Humans can get sick even by absorbing the toxins through their skin, so don’t handle it while you are trying to identify it.  Poison hemlock is not woody, but has a thick green, or green/purple, hairless stem.  The leaves are lacy rather than serrated, and the plant does not produce purple berries. 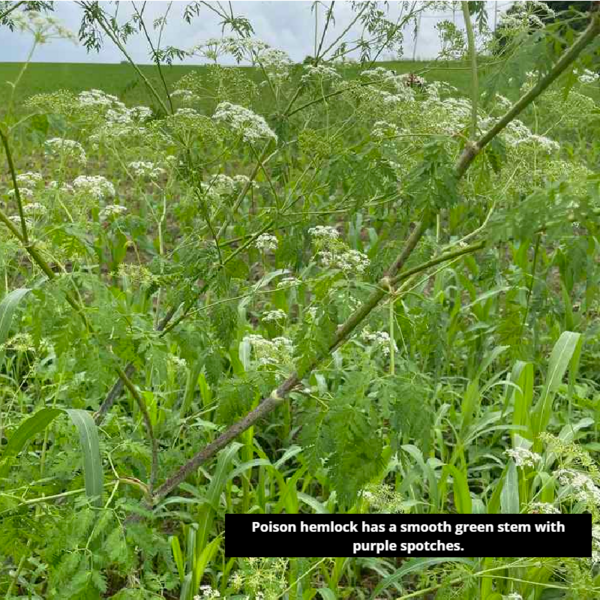 Queen Anne’s Lace (Daucus carota), is smaller than either poison hemlock or elderberry. Like poison hemlock, it has lacy leaves and a large white flower, but is a smaller plant (up to 4’) with with a thin, herbaceous, hairy stem. This plant is related to the garden carrot, and its root has a carrot-y smell. 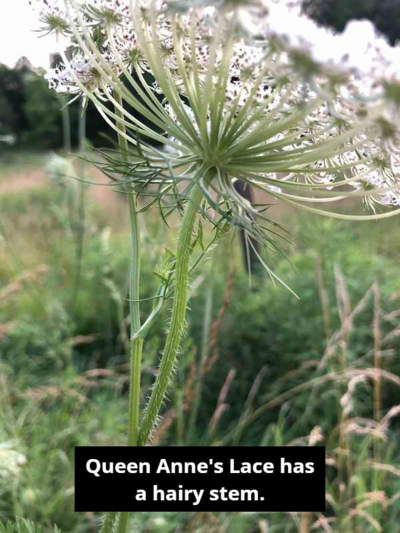 Pokeweed (Phytolacca americana) also has a white flower, but the flower is more pendulous. In pokeweed's case, its purple berries are the reason some people mistake it for elderberries. Poke berries hang in an elongated cluster however, while elderberries are in a wide cluster. The poke berry tends to be slightly flattened and large compared to small, round elderberries. Pokeweed can be a big plant, up to 10’, but the thick stem is green, pink, or reddish-purple. The leaves are large, smooth, and un-serrated. 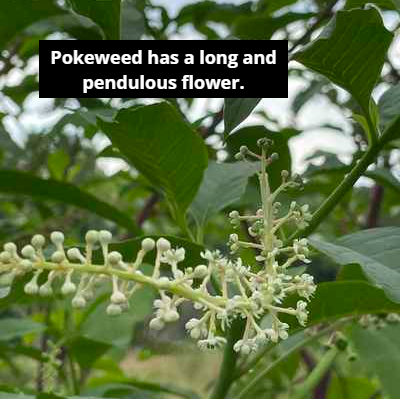 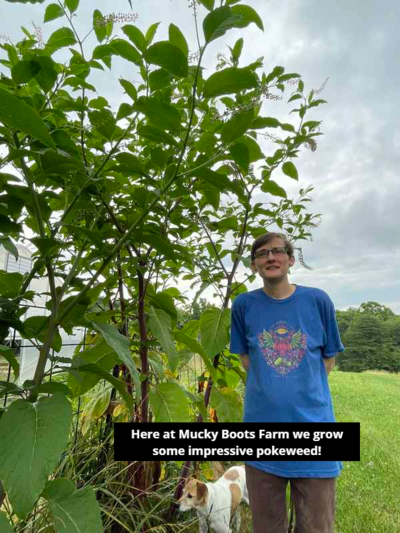 Here's the cheat sheet for those of us who prefer lists... :)

When you go for a walk or drive this week, see how many of these plants you can find!